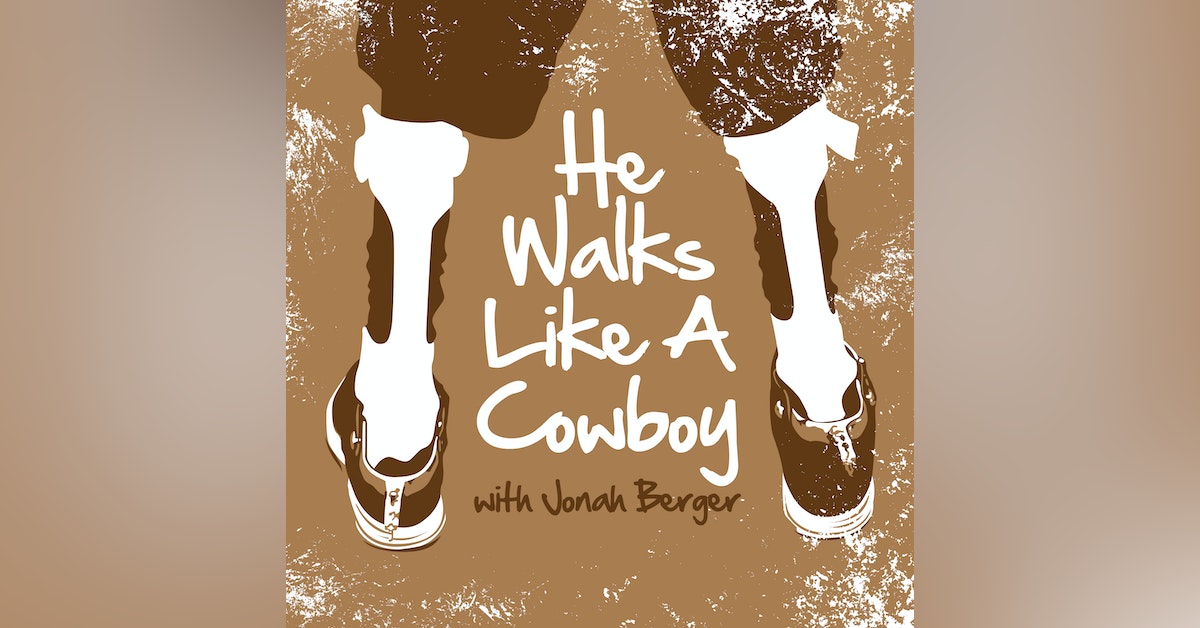 I have always had specific dreams. Maybe it’s the Piscean in me but sometimes I love to dream in detail. One of my longest running dreams was to be married and expecting a baby and my pregnant wife gets a random craving and I delightfully go and make it happen. Just always seemed like it would be fun to fill hormone-induced cravings. Over the years I remained single and so I began to tell my pregnant friends about it. I offered them each that once during their pregnancy, they could call me with a craving and I would go make it happen. Friend after friend I made the offer to but no one took me up on it. Until my friend Whitney called me one Sunday afternoon. I was chillin’ on my couch. She said, “Jonah, I want cake.” I said, “Great, what kind??” “Whole Foods.” She replied. “Whole Foods isn’t a flavor, Whitney.” I gently offered. “I just want any cake from Whole Foods.” She said. Off I went and 40 minutes later, I arrived at Whitney’s door with a Whole Foods cake made up of slices from different kinds of cake. She was thrilled. I thought it was awesome but it wasn’t my wife and it wasn’t my baby.

Flash forward to tonight. I was with the class I teach at a pizza restaurant. My pregnant wife at home. I only ate half of my pizza and wrapped up the rest to take home for her. I was thinking this would make me the man of the hour. Until I was in the car on the way home and at a stoplight, I looked at my phone and there I saw a message from 5:54pm saying, “I know this is ridiculous and I am fine if you say no, but what are the chances that instead of conveniently bringing me something home from the restaurant you’re at, you could instead stop at McDonald’s for an Egg McMuffin meal and a Smoothie??” I smiled, turned the wheel to go left instead of right and went to the drive through to get my lady an Egg McMuffin Meal (hold the bacon) and a Smoothie. As I drove home, it occurred to me that I was in the midst of living out one of my longest running and most specific dreams. I smiled, not just at my good fortune to have such love in my life, but at the joy that always comes when you don’t fully give up on your dreams. Especially the old funny ones.